Home» Fast Offer Now » How to do a quick home sale in Cullman? 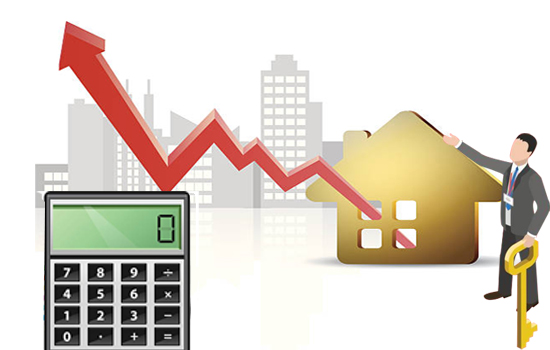 Cullman is a city as well as a county in the state of Alabama with an estimated population of 16,000 people where 80 percent are homeowners and rest of them is renters. The nearby cities are Vinemont, Hanceville, and Crane hill. Mallard point is an area where you can find luxurious homes for sale. The median home price is $155,000 and there are around 600 apartments. Single family homes are predominant in this city.

2016 witnessed lot of fluctuations in the real estate market. Having said that, let’s take a review on the home sales.

In the month of May, house sales increased to 24 percent. The market performance was good as it did 6 percent more than the home selling forecast. The median price was around 128,000 dollars. In June; there was dip in the house sales, but a fair performance than the real estate professionals prediction. 586 housing units were sold through quick home sale which is actually 14 percent less than the supply of last year. The median sales price increased to $131,000. The housing industry moved in a positive direction and single family homes came up.

Cullman had many unskilled labors due to which construction of the property took lot of time to complete. In July, there was only a decline of 21 percent in home sales compared to last year as only 60 houses were sold. The median price again rose to $137,000. There was drop in the house sales compared to the last year and same number of houses were sold in August like July. On a positive note, houses appeared on listing got sold pretty faster. Otherwise the city performed well in the real estate market in the month of August, the median price dropped to $120,000 owing to the ending of home-buying season.

September real estate performance was good, as 80 home units were sold, which was 23 percent increase in house sale, whereas October sales was low with a dip of 21 percent. November residential sales picked up and median price increased to $142,000 and dipped to $132K in December.

2017, this year the real estate market gained stability and there is no much fluctuation and its right time to sell or buy homes.

In January and February, the real estate performance was good, as there was increase in quick home sales. In March, the median price came to $137k. At the end of May, the Cullman real estate market soared up and investors were highly benefitted. The city unemployment rate is low and that makes most of them to buy a home. June and July real estate performance shows positive trend. For investors, who are planning to sell your home it’s the right time as the city is really doing great in real estate market.

How to quickly sell your home today in Cullman?

Check out our site Fastoffernow.com, our realtors will help you out to sell your home at fair market value irrespective of the furnished conditions.